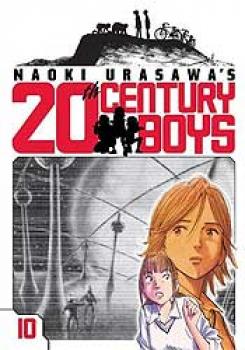 It appears that Kanna's ambitious gamble has paid off as the leaders of the local Thai and Chinese mafias agree to both call a truce and offer to back her up. This doesn't sit too well with Yukiji, though, who is furious that Kanna would risk her life in such a brazen way. But one thing seems certain: when it comes to fighting the Friends, there's no limit to how far Kanna will go.Meanwhile, Koizumi Kyoko begins following Kanna in an attempt to tell her about everything she learned while at Friend Land. Her behavior, however, does not go unnoticed by the Friends, and a menacing dream navigator suddenly appears to inform Kyoko that she will need to go to Friend World for further reeducation. Luckily for Kyoko, there are no immediate spaces available, but will she have enough time to get help from Kanna and Yoshitsune before her number is called? 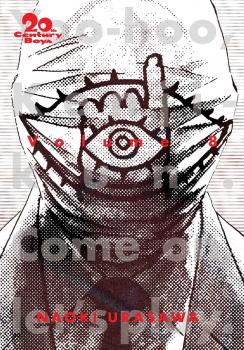 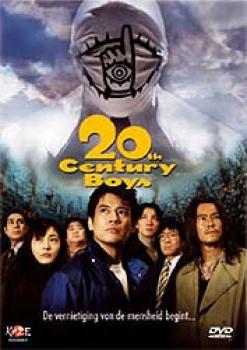