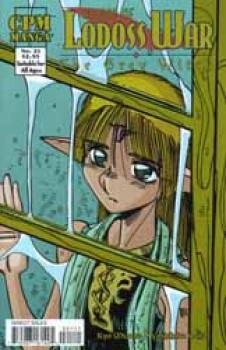 The basis for one of the most popular anime series ever, Grey Witch offers adventure, magic, and mystery from the pen of Ryo Mizunu, with superb art by Yoshihiko Ochi. Deedlit the Elf and the heroic knight Parn ride at the head of the forces of Valis in a battle with Marmo that will determine the fate of all Lodoss! Swords cross and giant animal-shaped war machines clash on the battlefield, until finally King Fahn and King Kashu meet in a contest of champions. Who will carry the day? Will the Grey Witch intervene? You&#39;ll never guess the surprising outcome! 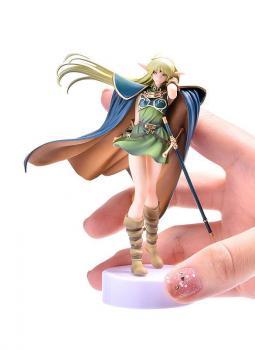