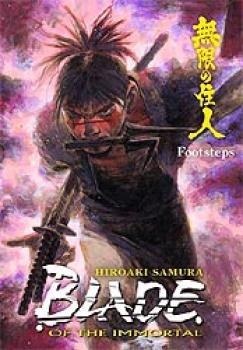 Hiroaki Samura's latest Blade of the Immortal volume finds Manji and Rin recovering from their harrowing escape out of Edo's underground prisons and finally confronting their odd relationship. Döa and Isaku have something important to announce when Anotsu and the Itto-ryu reunite with their missing members, and Habaki Kagimura faces a death sentence! To atone for his failures and sins, Kagimura has one month to destroy Anotsu and his crew-or Kagimura must commit suicide. With his Mugai-ryu assassins disbanded, Kagimura enlists even stranger felons than before, creating the frightening, new Rokki-dan gang. With his colorful cast expanding, Samura's knack for creating memorable characters and his masterful ability to dovetail multiple plot lines into each other are evident in this new volume, which also packs a powerful surprise ending! 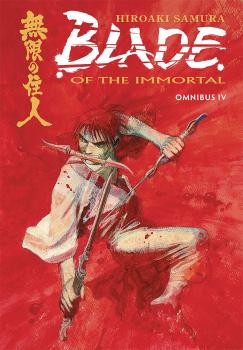