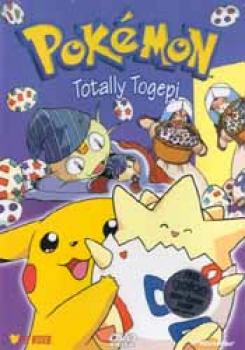 Ash tries to catch the extremely rare Farfetch&#39;d Pokémon. But while he is trying to add to his collection, who&#39;s trying to rob him blind?! Then, the mysterious Pokémon egg that Ash has been carrying hatches, and leads to an all-out contest to see who gets to train Togepi! Plus, Bulbasaur goes to the garden of seed Pokémon: Bulbasaur, Ivysaur and Venusaur! Will Bulbasaur be forced to evolve against its wishes? 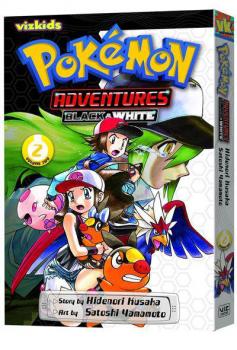 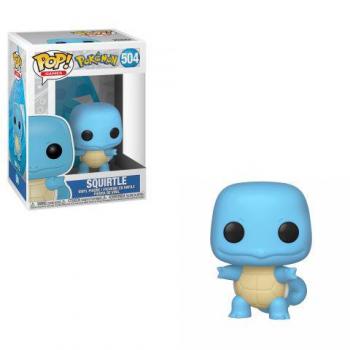 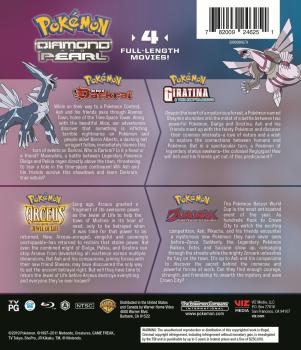