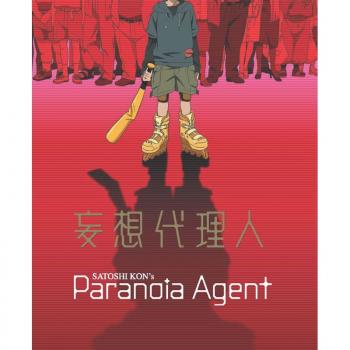 Then darkness overcomes the heart and Lil' Slugger appears...

After the first victim's story the police felt the overly stressed woman was having a breakdown and liedi o cover up for some crime. However, after the third and fourth attacks upon unrelated victims led to the same description of a young attacker with a golden baseball bat and in-line skates, the police had to wonder: is the Lil' Slugger real or a sinister phantom? 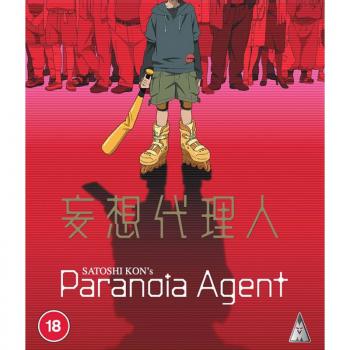