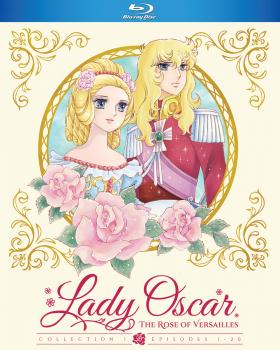 Lady Oscar: The Rose of Versailles Collection 1 contains episodes 1-20 of the anime directed by Osamu Dezaki.

Love and hate, Justice and duty

The year is 1755, and General Jarjayes of France's Royal Guard curses the birth of his fifth daughter. With no one to carry on the family's military legacy, he is driven to raise his newest daughter as his son. Fourteen years later, Oscar Jarjayes dresses in men's clothes, is peerless with the rapier, and is never afraid to take (or give) a punch.

When it comes time to appoint a bodyguard to protect the Dauphine Marie Antoinette, the king of France declares that Oscar must duel Count Girodelle's son for the honor. To her, however, it isn't a question of whether she can win the duel, but whether she wants to at all. Will she choose the role of a military officer, or will she seek a life with the one she loves? 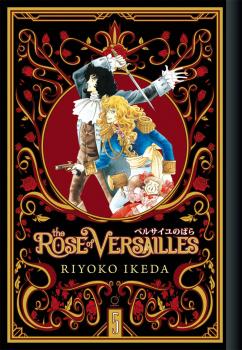 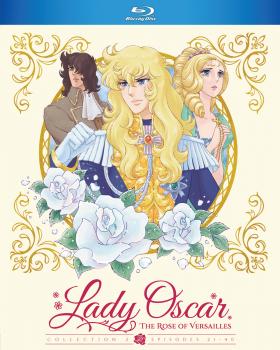