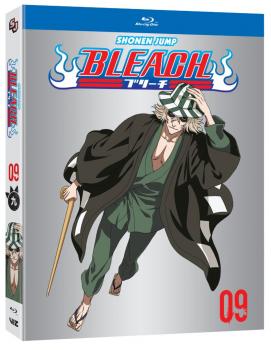 The Soul Reapers are in for a tough fight when the Fracciónes combine to form a mysterious and powerful monster called Ayon. As the Soul Reapers fall one by one to Ayon, the Head Captain decides to intervene - but will it be enough? Then, a fresh chapter begins for Ichigo and the Soul Society. But how will they respond when a new enemy declares war on the Soul Reapers, depriving them of their Zanpakuto and turning their powerful weapons against them? 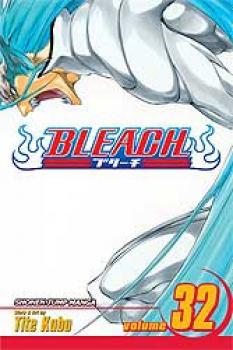 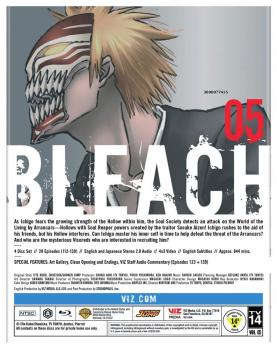