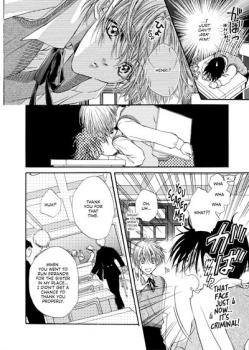 As Georges and Robert continue to become more at ease with each other, Georges' long-time friend Henri begins to question his own relationship with Georges. Henri carries strong feelings for him, but has accepted that he will never be able to get beyond friendship and has devoted himself to being Georges' protector. Jealous and apprehensive of Robert's growing closeness with him, Henri sees Robert as a rival for Georges' affections. But when he realizes that Georges is slowly changing through his affection for Robert, Henri sees that Robert may be the one to succeed at breaking down Georges' barrier. 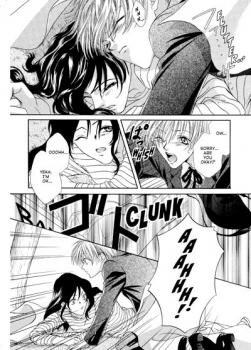