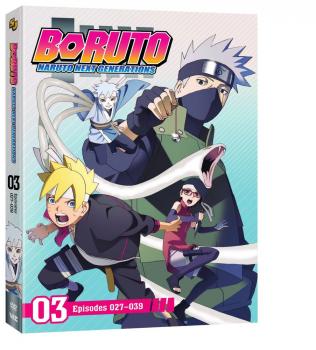 Years before Boruto Uzumaki's fight against a man named Kawaki, the young Boruto and Shikadai Nara ride on top of a train with the latter reminding Boruto that tomorrow is their Academy entrance ceremony. Boruto sees a boy being bullied and defends him. They talk about their fathers with the boy, Denki Kaminarimon, revealing his father is a billionaire businessman in charge of Konoha's train system. Boruto encourages him to stand up to his father. Boruto returns home and is unsurprised to hear that his father, Naruto, is not home. Meanwhile Denki tries to stand up for himself but his father rejects him, saying Denki will win his approval by being strong. 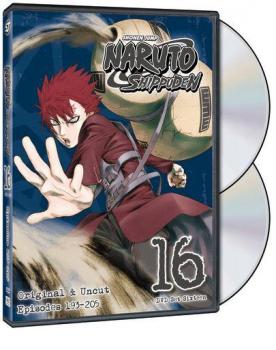 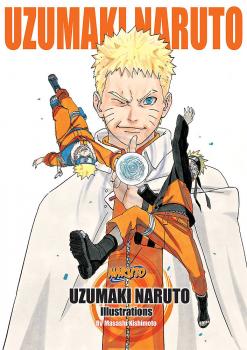 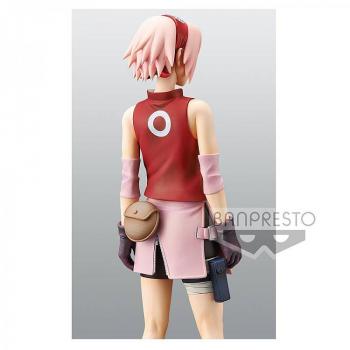