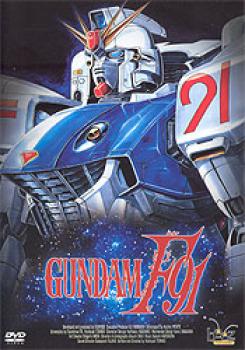 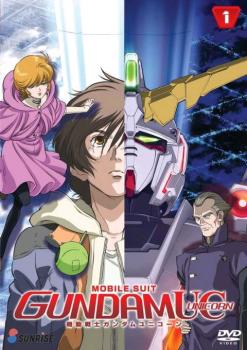 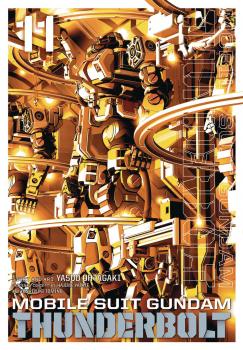 It's an old film from the early 1990. But for such an old film it's a good one. For me the MS F91 is one of the best Mecha of all gundams and because of this I also like this film, even my favorit Gundam film (but different people has different taste). Half of the film has passed before the F91 appears and a lot of different MS, like GunCannon, Heavy Gun, Zaku and so on appears before the F91 makes his first step. The end of the film is full of action and after this peace is coming but everyday there can come a new bad guy, just great.
The different charakters are not that flat. A lot of strange relationships (friends, father, cousin etc.etc) a good story, a lot of action, many mechas and a happy ending. Did I miss anything?