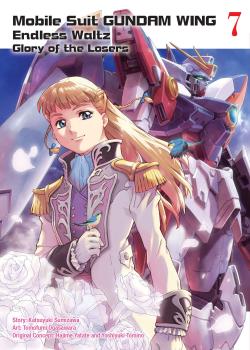 As Quatre attempts to deal a crushing blow to all those who have taken up arms, the Wing Gundam Proto Zero, brimming with formidable power, attacks. Heero attempts to intercept the attack in the Mobile Suit Mercurius. Heero, who has turned his back on the colonies, is confronted by Quatre. Just as Quatre is about to squeeze the trigger of his twin buster rifle, Trowa plunges in between them, trying to prevent this tragic battle from going any further. 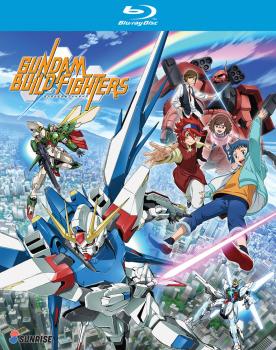 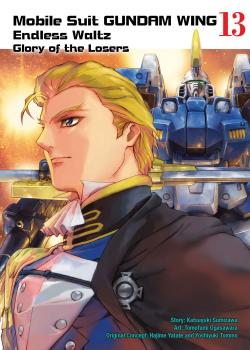