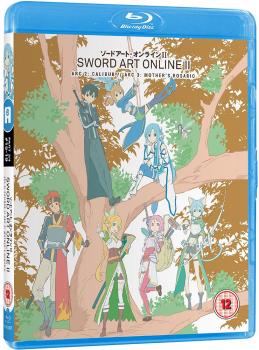 Arc 2 Calibur
News spreads among the players that the legendary Holy Sword Excalibur has been discovered inside ALO. This was actually the very sword that Kirito and Leafa found in the underground realm of Jotunheim several months ago when they saved "Tonky." Hearing the news, they decide to acquire Excalibur before the other players. Summoning Asuna, Klein, Sinon and the others, they set off for the dungeon in Jotunheim for an exciting mission!

Arc 3 Mother Rosario
Hearing rumors about an undefeated player known as Zekken, Asuna decides to mount a challenge. Zekken has been seeking opponents to duel for an ultra-fast 11-hit combo original sword skill. Not a single challenger has been successful so far, will Asuna succeed where so many have failed? 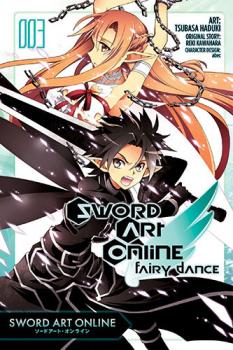 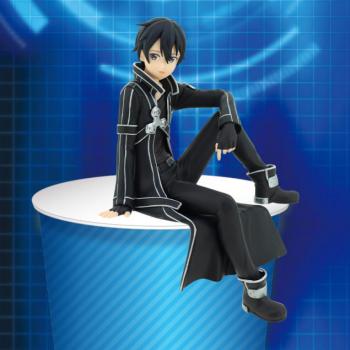 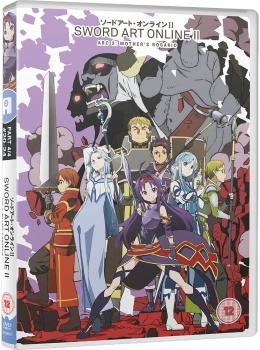