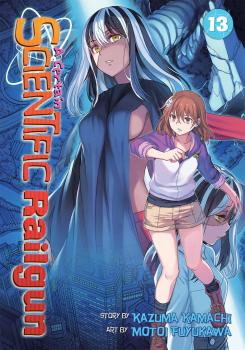 Andere artikels in A Certain Scientific Railgun manga US

Welcome to a world where mysticism and science collide, and supernatural powers are derived from either science or religion.

At the heart of this world is Academy City, an advanced metropolis whose population is comprised mostly of students. The majority of students are enrolled in the city's "Power Curriculum Program," where they must learn to master their latent psychic powers. Out of several million students, only seven are deemed powerful enough to have Level 5 status.

Meet Mikoto Misaka, the third most powerful Level 5 esper in Academy City. Together with her best friend Kuroko Shirai and the other members of Judgment, a student-run law enforcement agency, Mikoto delves deep into the dark heart of the scientific sprawl she calls home and uncovers secrets she wishes she hadn't!

A Certain Scientific Railgun is a must-have manga series for fans of stories that blend science and magic like Psychic Academy and Full Metal Alchemist.

The "Certain" franchise began with the long-running light novel series A Certain Magical Index, which was adapted into both a manga and an anime series. Its spin-off, A Certain Scientific Railgun, became a breakout hit with a better selling manga and higher rated anime series. In October 2010, a new anime series following the further adventures of both series' protagonists began airing in Japan. A second season of the TV anime A Certain Scientific Railgun began airing in Japan in 2013. 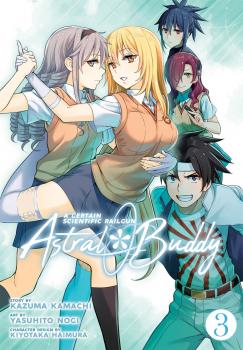 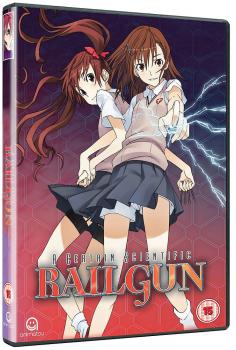