MARCH OF THE CRABS VOL. 03 (HARDCOVER) 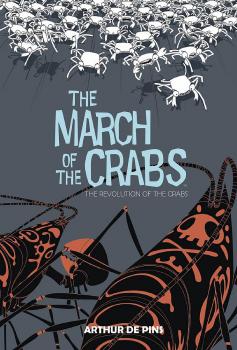 MARCH OF THE CRABS VOL. 03 (HARDCOVER)

Andere artikels in MARCH OF THE CRABS HC

The March of the Crabs concludes in the third volume of the Eisner Award-nominated series.

Inhabiting the Gironde estuary, there is a race of crabs known for their strange defect: unable to evolve, they are condemned to spend their lives walking a single straight line. When Sunny, Boater, and Guitar, discovered a way to spur their biology and change directions, their bold moves broke the crabs into two clans: the rigid (who walk straight) and the turners (who change direction). Now, these two factions are prepared for battle as the other underwater creatures look on, ready to take a side. But the stunning rebellion comes in the crosshairs of another species on the brink of their own cataclysmic change of course . . . humanity.

The Eisner Award-nominated series concludes in epic fashion with The March of the Crabs: The Revolution of the Crabs from acclaimed cartoonist Arthur de Pins. 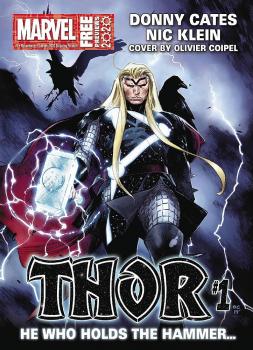