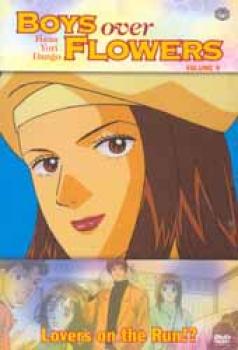 Andere artikels in Boys over flowers TV DVD US

Tsukasa finally recovers from the beating he received from Junpei and his gang, and invites Tsukushi to his grand birthday party to introduce her to his mother. Meanwhile, Tsukushi scares herself by thinking he wants her to be his fiancé when she isn¿t even dating him! Approximate running time: 110 minutes. <UL><LI>Episode 33 - Someday we'll laugh...<LI>Episode 34 - The woman in my life!<LI>Episode 35 - Lovers on the run!?<LI>Episode 36 - Tsukasa's mother's secret plan</UL> 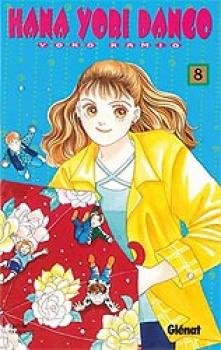 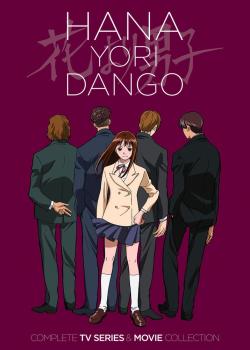