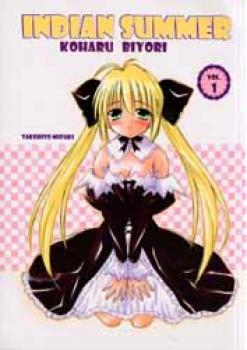 Set in the near future, robots are common workers for their human owners. Ready to live a life of mechanical servitude, Yui, a robot maid, has just been purchased by Takaya Murase from the robotic doll distributor, MaidWorks. However, Takaya has other plans for his new servant that doesn't quite include cooking and cleaning house. To her new owner, Yui is like a life-sized doll, for which he can act out his costume-dress-up fantasies. But Yui only wants to serve...Find out how this mismatched pair fares, especially once rival robot maids Monori and Ayumi enter the scene. It's robotic subservient humor at it's best. 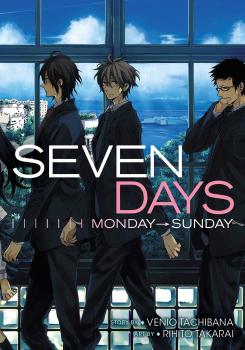 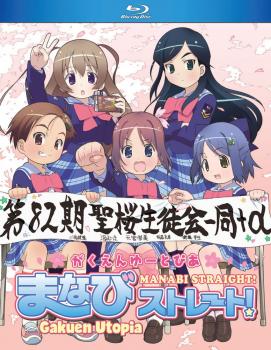