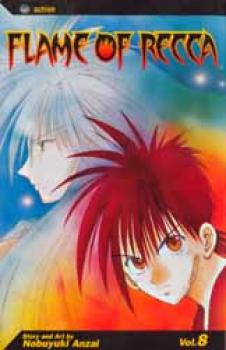 Andere artikels in Flame of Recca manga US

Watch out! There's trouble brewing within the ranks of Team Hokage. When Recca catches sweet Yanagi on a midnight stroll with Tokiya, he erupts in a flame of jealousy. The fiery ninja and the cool water swordsman have never been the best of friends and now they're clawing at each other's throats at the worst possible time. The pair's tenuous alliance is coming apart at the seams just as they are about to face their next foe in the on-going Urabutosatsujin tournament. Everyone knows fire and water don't mix. Now the question remains: Will Recca and Tokiya be able to put their differences aside in order to save themselves from certain death? 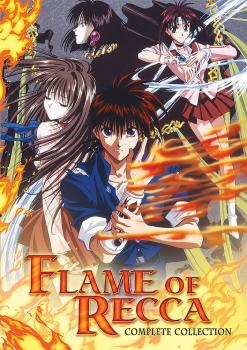