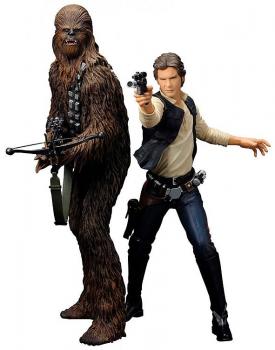 Kotobukiya returns to the original Star Wars trilogy with their Han Solo and Chewbacca ARTFX+ statue 2 pack, based on their appearance in STAR WARS EPISODE IV A NEW HOPE.

With Kotobukiya's renowned craftsmanship evident in all the fine details ffrom Chewbacca's fur and the folds and creases in Han Solo's clothes, they look like they jumped straight of the screen.

Like all ARTFX+ Statues, magnets embedded in the feet provide extra stability on the included bases.

Han Solo and Chewbacca stand ready to take on the forces of the evil galactic Empire, captured in the midst of action in an iconic pose. 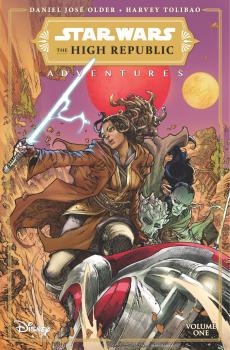 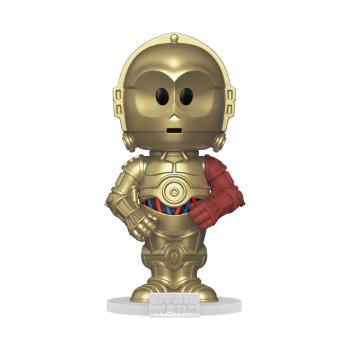