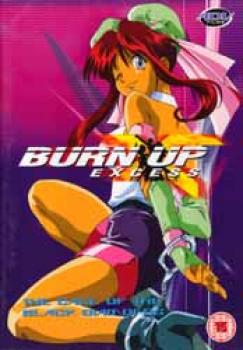 When an army of mecha cops are put on patrol, it looks like the women of the Team Warrior might be out of a job - until the electronic enforcers start breaking the laws they're supposed to uphold. But while the cops are in for repair, the Team finds a connection to Maki's past, This mysterious link to the Black Diamond Case proves dangerous for the entire team as Maki discovers the truth about her team's emergence, and the girls face their most dangerous, deadly enemy ever!