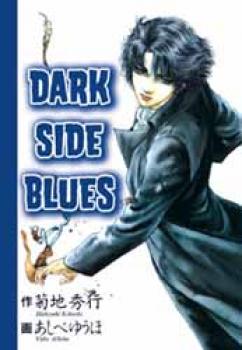 In the near future, almost the entire world lies in the iron grip of a huge conglomerate, the Persona Century Corporation. One day, a mysterious, good-looking man appears in Shinjuku, one of the few places not dominated by Persona Century. Shinjuku is a dangerous and lawless place, teeming with rebels and terrorists. The stranger's name is Dark Side - and with the help of a small band of rebels, he will attempt to break Persona's stranglehold on the world.