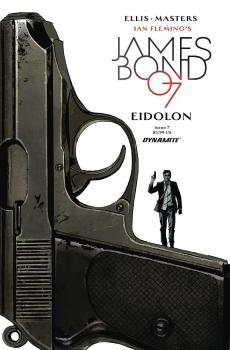 After World War Two, army intelligence groups created ghost cells called 'stay-behinds' across Europe in the event of a Warsaw Pact surge. 'EIDOLON' is the story of a SPECTRE stay-behind structure - ghost cells of SPECTRE loyalists acting as sleepers until the time is right for a SPECTRE reformation and resurgence. The time is now. 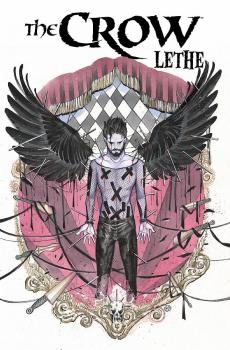 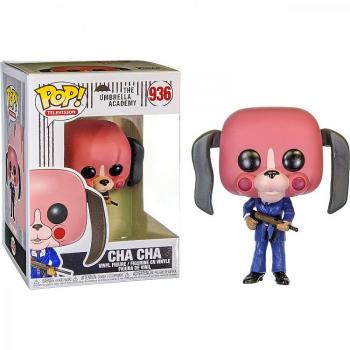 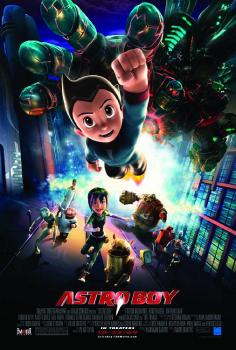