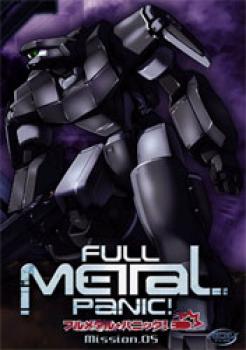 It's never easy being the new guy. Ask Sousuke - proving himself to a squad of teammates at least ten years his senior will be an uphill battle. But when the mission drops them deep behind enemy lines with no support, it's going to take everyone's cooperation just to stay alive. Suffice it to say, not everyone who dies stay dead.

And speaking of things that won't die, the rivalry between Kaname and Tessa finds new life on tessa's home turf. It's the de Danaan's first birthday, and Kurz has taken the mike to emcee a racy game of bingo for the crew - promising the winner a red-hot kiss from Captain Testarossa! Will Sousuke win the big prize?

You've gotta watch to find out! Everything is turned up full-blast in the fifth scorching volume of Full Metal Panic! Episodes 16-18. 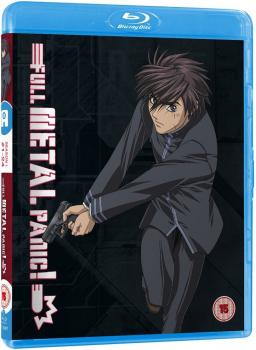 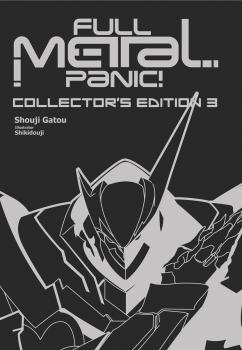 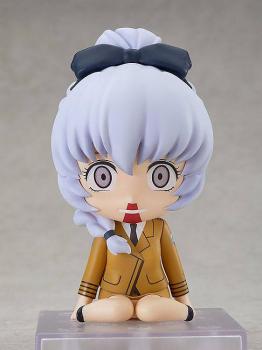