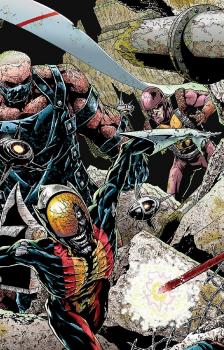 The survivors of a mysterious event in the world's greatest city wish they were only being chased by the walking dead! Instead, the world's greatest heroes have turned into violent, rage-filled killers, and staying alive is nearly impossible. An illegal rescue attempt into the center of the quarantined city goes terribly wrong, and the rescuers attract the attention of the supers in the worst way imaginable. Also, the question is answered-where are all the supervillains? 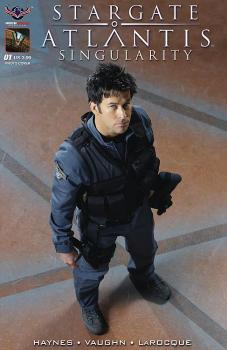 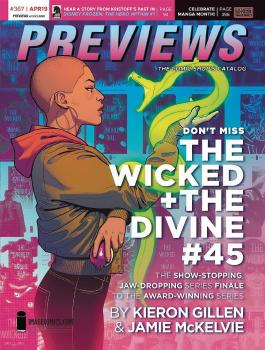