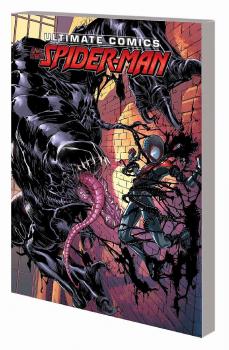 Miles Morales is still getting used to being Spider-Man when Captain America makes him a very special offer. Is Miles really joining the Ultimates? With a wounded nation crying out for heroes, Miles is determined to prove he has what it takes! But when a terrifying new Venom symbiote surfaces, armed with the truth about the incident that granted the new Spider-Man his powers and closing in on Miles' true identity, Spidey might have made his first true archenemy. Can the fledgling web-slinger overcome this horrific foe - or will he suffer a terrible loss? As Miles struggles with the weight of his new life, the Taskmaster and Cloak & Dagger just might force his hand. Can Miles get by with a little help from Peter Parker's friends? Collecting ULTIMATE COMICS SPIDER-MAN (2011) #13-28 and #16.1.Rated T+ 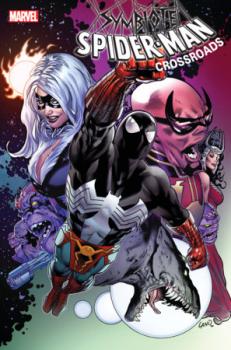 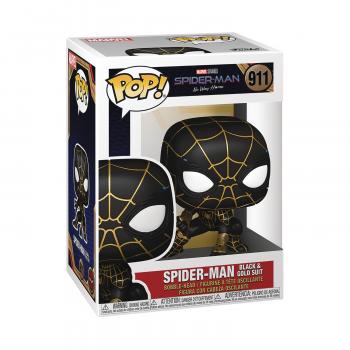