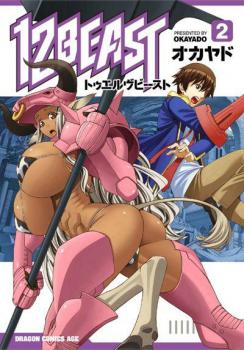 Andere artikels in 12 Beast Manga US

Eita Touga, heir apparent to a distinguished line of ninja. Trained daily in vigorous and dangerous ninja arts, and capable of dispatching any assortment of foes...but unfortunately for the Touga Ninja Dojo, Eita has no interest in taking over the family business. More interested in raising flags in a dating-sim than occupying himself with humans of the female variety, Eita has sequestered himself to a life of digital bliss.

That is until one faithful day, life comes-a-knockin'--or rather, kicking! When a mysterious harpy-girl kicks in the door to his family dojo, Eita is about to be spirited away into a world of mythological lore, as he must help assist the denizens of an other-worldly dimension stave off against the invasion of a technologically-advanced empire. 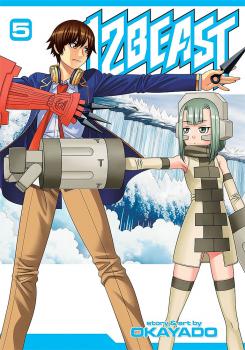