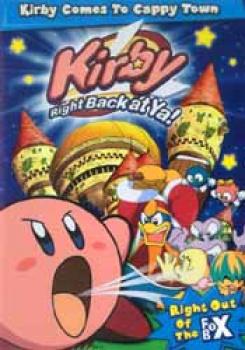 <UL><LI>Episode 1 - Kirby comes to cappy town
When a rampaging monster threatens to destroy Cappy Town, a star-shaped spacecraft arrives carrying a puffy pink visitor. Tiff and Tuff welcome him, but the trash-talkin' King Dedede and his hench-snail Escargoon smell trouble. Only the mysterious Meta Knight seems to know the real secret of the Star Warrior and the evil force bent on destroying...Kirby!<LI>Episode 2 - A blockbuster battle
As Tiff and Tuff try to find their new hero a home in Cappy Town, King Dedede and Escargoon enlist the help of the cantankerous Tokkori to kick Kirby out. But their sabotaging schemes backfire and Dedede decides to order a new monster from Night Mare Enterprises, a shady on-line monster service. The result is... A Blockbuster Battle!<LI>Episode 3 - Kirby's duel role
King Dedede - dead set on getting Kirby out of Dream Land - orders Meta Knight to challenge Kirby to a duel. Tiff and Tuff are shocked when their friend Meta Knight agrees. But Meta Knight's attacks only serve to sharpen Kirby's swashbuckling skills, which are put to the test when Dedede downloads Kirby's deadliest opponent yet: the beastly Bugzzy!</UL> 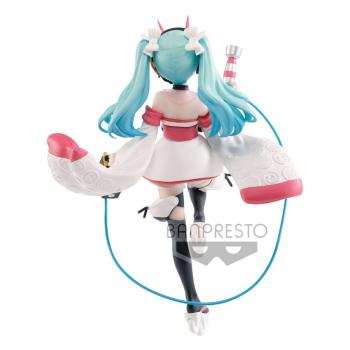