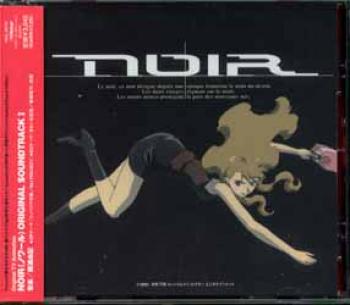 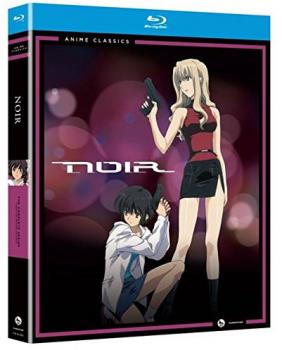 This soundtrack is full of good music. From the opening to &quot;Salva nos&quot; is the music most of the time great. Of course you have to like the music you heard in the Background of the Anime. The series has it's own style, and so has the soundtrack it's own style. Most of the songs are quiet, you can chill and just let yourself go when you listen to it.

Result: Maybe not everybody likes it, but the soundtrack is great although! Just buy it if you like the BGM of Noir.