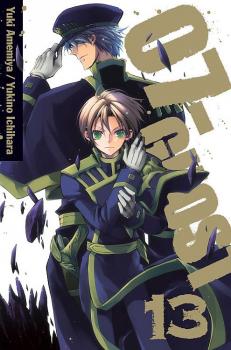 The paths of one evil god, two rival empires, three unlikely bishops and seven brave ghosts converge in the destiny of Teito Klein, a boy who vows to master a powerful artifact known as the Eye of Mikael in order to lay bare the secrets of the world's-and his own-murky past.Teito joins the Black Hawks, unaware it is the very organization that has conspired to ruin his soul, end his life and revive the evil death god Verloren inside him. Using the military's sinister laboratory, they intend to brainwash Teito into reviving Verloren himself! But Teito's true past resurfaces when he coincidentally attends the funeral of his best friend, Mikage. 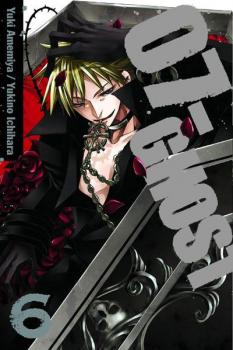 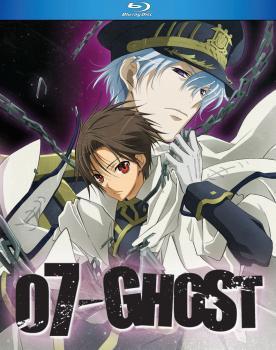