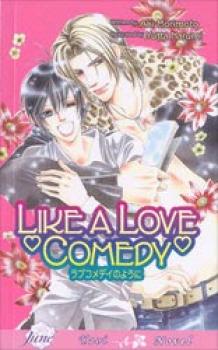 All his life, Biwa dreamed of working behind the scenes at a major American television studio. Three years after getting hired on as a fledging screenwriter, he finally gets his chance when a series production team give him a call.

Waiting for the first meeting of his new team, Biwa has a run-in with Toyohira Yamato, a Japanese actor he's never met and whose bad attitude spoils Biwa's day. What's worse, it turns out that Biwa's "big break" is going to be babysitting Toyohira, Japan's top actor and the star of a new series!

Biwa can't tell which will drive him crazy first: watching his dreams circle the drain, or dealing with Toyohira's impertinent attitude. 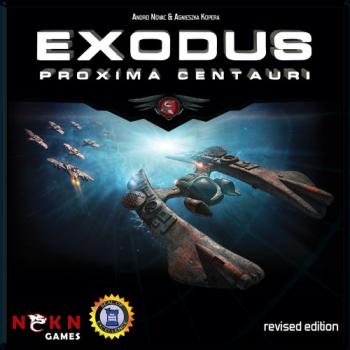 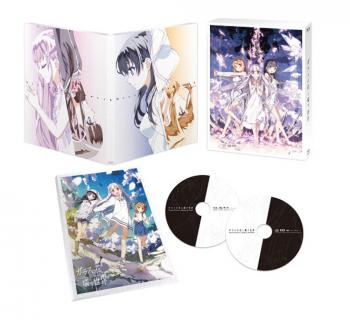 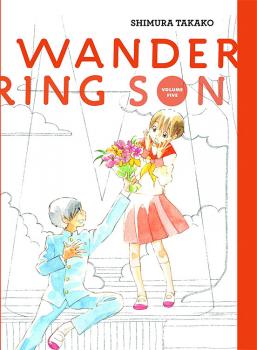