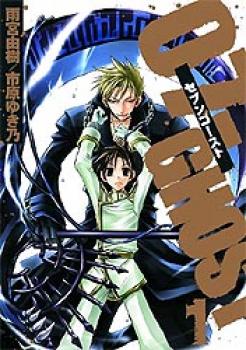 All Teito Klein wants is to forget his murky past as an orphan and slave and to graduate from Barsburg's military academy with his best friend Mikage. But when an overheard state secret triggers treasonous memories, he's forced to flee from the very empire he once sought to defend! 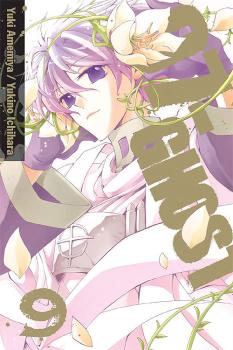 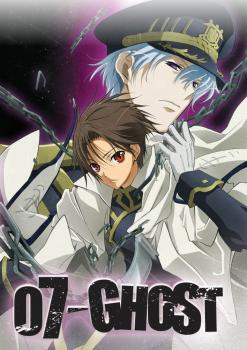