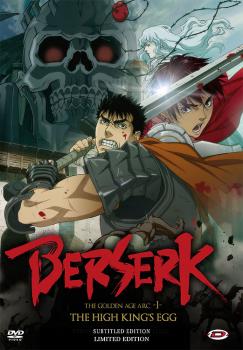 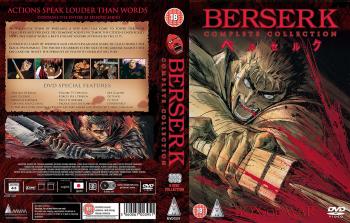 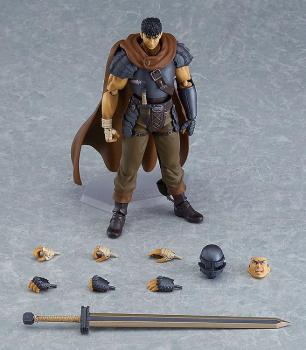 When I heard there was a remake planned for the Berserk anime I was quite excited. This is on eof my favorite series and I really was wondering what this version would bring me.
After I received it, i grabbed a sandwich, turned on the DVD player and put it in:


Menu:
The menu has a nice layout, is easy to navigate and really stimulates to watch the movie.


Visual:
The 2D animation is smooth and crisp. Guts, Griffith , Casca and all the other characters are well animated and really come to life on your TV. My mayor issue lies with the fact they used 3D graphics for the big battles, and while this does enable LOTR like grand scale battles with the camera zooming across the field, it tends to distract from what else would have been one of the best animations in years. It makes characters look out of place and they seem to be standing in unnatural positions. Still, if you look past this, Berserk is a great anime which delivers what it promises.


Story: It's Berserk, so expect some heavy shit. Still, taking the manga into consideration they toned it down a bit and unfortunately took out some character defining moments like Guts' younger years and his training under Gambino. The story starts during the Chuder - Midlands war and picks up the pace quite fast. It focusses mainly on the primairy storyline, while nicely fleshing out the characters and atmosphere. I won't say too much as I don't want to place any spoilers. The DVD ends in a minor cliffhanger.


Extras and Other: No extra's on the DVD. Dobly Surround 1.5 and 2.0. Japanese audio, French/Dutch Subtitles. The dutch translation has a few minor spelling errors in it (I did not watch the French subs) but nothing too distracting.


Overall: A great DVD, must have for people who are unfamiliar with Berserk and a Collectors musthave for those who are!