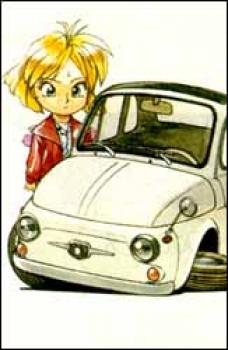 Goldie&#39;s drug deal is on and Rally&#39;s on the inside! The Rally/Minnie-May bounty-hunting team is working like clockwork to shut down Goldie&#39;s operation for good. But the only thing neither of them prepared for is the reappearance of Rally&#39;s father, now known as Mister V! Rally&#39;s dad knows his daughter well enough to guess her every move in the darkened warehouse. And as a brainwashed slave, he&#39;ll also do whatever it takes to protect his Mistress Goldie!