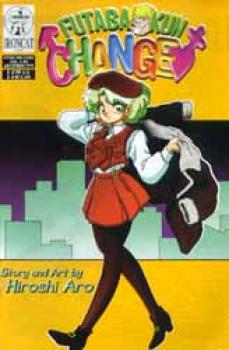 After the ordeals of the fighting tournament and his recent subway experience, it looks like poor Futaba-Kun can finally have some down-time with Misaki. Unfortunately, a mistep by our Futaba's best girl means an embarassing moment for Futaba-chan. Futaba tries to strengthen his friendship with Misaki by taking her home to meet the family, but his sister Futana has other plans for the two. At the end of the long, day, Misaki has a startling revelation! Will this change things between them forever.