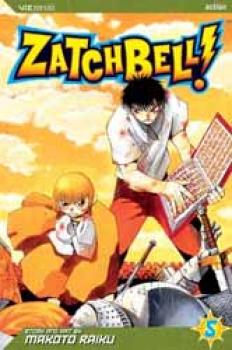 For his 14th birthday, Kiyo received a strange little boy named Zatch Bell as a bizarre gift from his father. Kiyo soon discovers that there's more to Zatch than his dad ever realized - Zatch is a mamodo child with magic powers that are unleashed by reading spells from a mysterious red book... and there are 99 other kids like Zatch who must fight one another to become the king of the mamodo world!

Kiyo and Zatch travel to England in search of the Zatch look-alike they've heard rumors about. But when they arrive, Kiyo learns that a mysterious bandit has kidnapped his father... and Zatch and Kiyo's rescue attempt pits them against knights and mamodo! 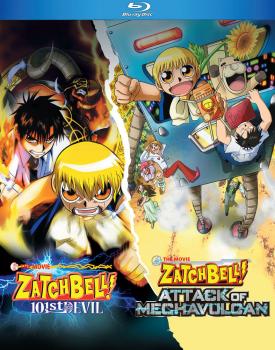