<UL><LI>Episode 192 - Take flight, Videl!
With the World Martial Arts Tournament fast approaching, Videl and Goten must learn to fly, and fast! Gohan reveals the secret to flying and struggles to coach his two students into the air! Miles away, Vegeta is holding a training session of his own and gets a big surprise from his young son, Trunks!<LI>Episode 193 - Gather for the tournament
Videl masters the art of flying and Gohan and Goten do some last minute honing of their Super Saiyan skills. The big day soon arrives and the Z fighters reunite! But what do you say to a hero who's been dead for seven years?<LI>Episode 194 - Camera shy
Crowds of fans and fighters line the tournament streets. Among them: the high school jock, Sharpner, who discovers his crush Videl has set her heart on the mysterious Great Saiyaman! Sharpner vows to ruin the caped fighter by unmasking his true identity and capturing it on film!</UL> 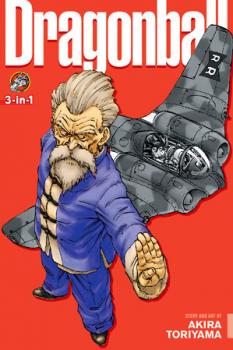