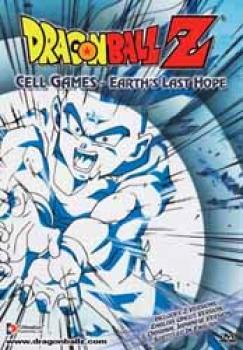 <UL><LI>Faith in a Boy
After surrendering to the evil Cell, Goku names the next challenger to enter the Cell Games - it's Gohan! Goku has supreme faith in his son's abilities, but the younger Super Saiyan will need a lot more than his father's confidence if he's going to win this fight!<LI>Gohan's Plea
The fight between Gohan and Cell picks up steam, and it looks like Cell has a distinct advantage over the young Super Saiyan. But wait - Cell's attacks seem to have no effect on Gohan! Could it be that the young hero really has the power to defeat the evil android once and for all?<LI>Andoid Explosion
After hearing of Gohan's amazing power, Cell is determined to unleash the Saiyan boy's full potential. But even at the threat of his own life Gohan refuses to fight, prompting Cell to torture Gohan's friends instead! Then Cell does an unbelievable thing - he spawns seven miniature Cells to attack the Z-fighters in a terrifying all-out melee!</UL>62 minute 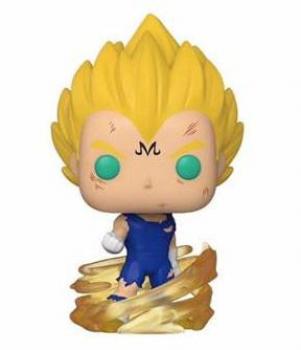