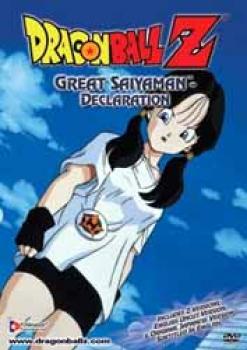 <UL><LI>Warriors of the Dead
When Goku hears about a martial arts master known as the Grand Kai, he rushes to meet him for a lesson! But before the Grand Kai will agree to anything, Goku must solve a problem! Cell, Frieza, King Cold and the Ginyu Force have all teamed up in the other world and are trying to take control!<LI>Other World Tournament
Goku learns he'll have to train for 10,000 years before he can learn from the Grand Kai! But when the West, South, and East Kais decide to hold an Other World Tournament, Goku gets his chance! All he has to do to earn a lesson from the Grand Kai is defeat the greatest fighters of all time!!<LI>Water Fight
The Other World Tournament advances to the Quarter-Finals, and the battles are out of this world! Goku's opponent Arqua appears to be a wimp, but that changes quickly when he transforms the entire ring into water! Can Goku win in the water! Can Goku win in the underwater fight?! And then, it's the most anticipated fight of the tournament! Olibu versus Pikkon!</UL>75 minutes 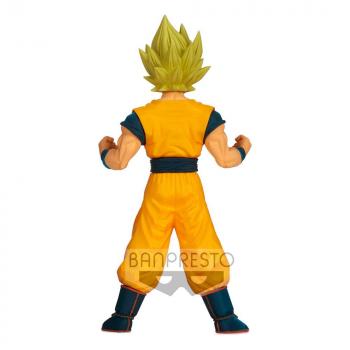 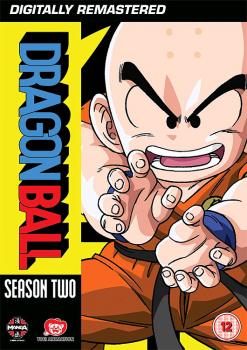 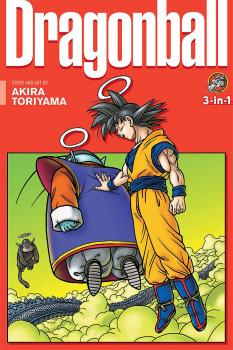