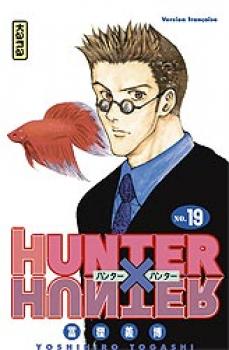 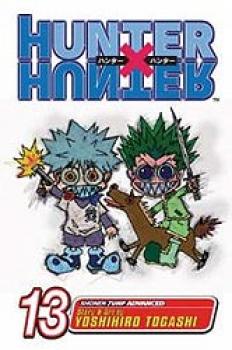 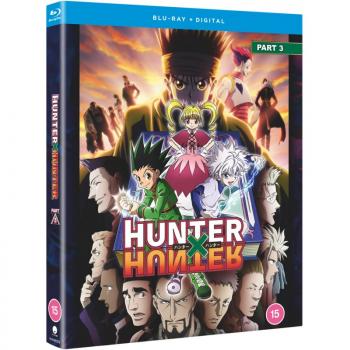 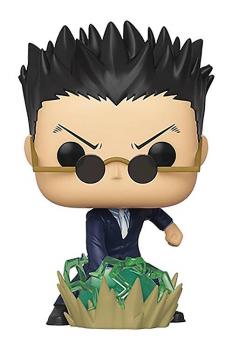 "As violent, suspenseful and brilliant as ever." par V. Krätke (Netherlands) le 5 juin 2005