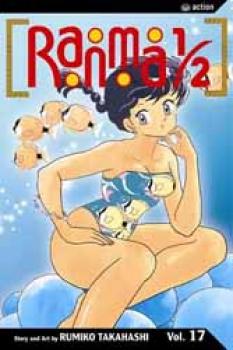 Sure, the only one who recognizes the engagement between Ukyo and Ranma may be Ukyo herself, but that still counts for something, doesn't it? Ten years ago, when they were both still children, Ukyo made a special okonomiyaki sauce-which Ranma secretly ruined. Unaware of what Ranma had done, Ukyo to this day can't quite understand why Ranma's being extra nice to her despite the phenomenal failure of her special sauce. Akane's onto Ranma, though, and one way or another, he's going to pay. Which will it be, Ranma? The okonomiyaki frying pan, or the fire that comes from slurping down that nasty sauce itself...? 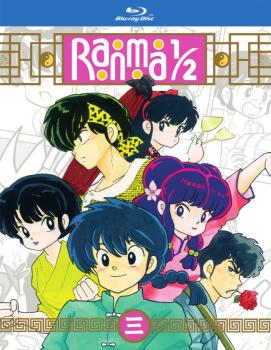