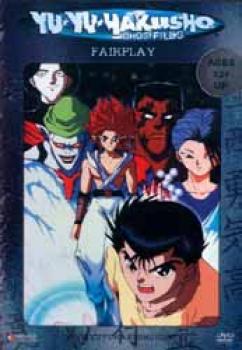 The battle with Team Ichigaki has Yusuke Urameshi's team licking their wounds heading into the third round of the Dark Tournament. Up next for Team Urameshi...Team Masho. But when Team Masho unveils their true identities and desires, Yusuke quickly learns why this group is so feared in the Demon underworld.

As if facing off with the horrific team Masho is not enough, a bold move by the team's owner renders two of yusuke's fighters useless for the battle! Learning the hard way, yusuke realizes that the vile tournament committee will do whatever it takes for the Spirit Detective to perish in the ring of battle!<UL><LI>Episode 37 - Master of disguise<LI>Episode 38 - Kurama's stand<LI>Episode 39 - Crushing revenge</UL> 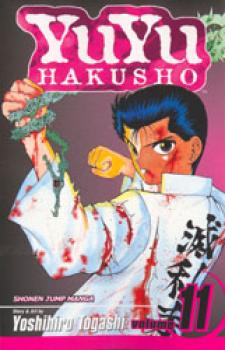 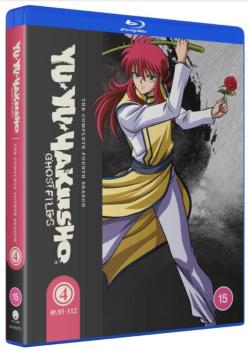 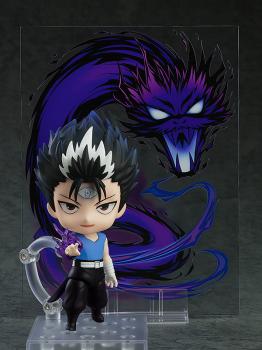