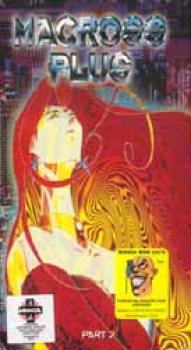 Computer generated mega-pop star Sharon Apple has packed in the masses again for another of her bestselling concerts. Amongst the fans are, Isamu Dyson, the maverick pilot, and Yang, who is about to pull off one of the biggest computer hacking stunts ever in front of millions.

When Isamu returns to the New Edwards Test Center, he is up against his old rival Guld for air supremacy as well as fighting for the affections of Myung, the discontented producer of Sharon Apple. A computer transmitted message alarms the pilots that Myung is in danger and both rush to her rescue. Guld emerges a hero and Isamu is jealous. Sparks fly and rivalry turns violent as they meet in aerial combat which propels this 4-part Macross series to new heights of excitement. 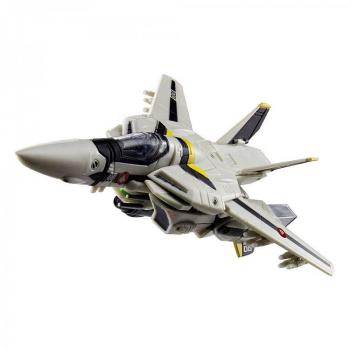