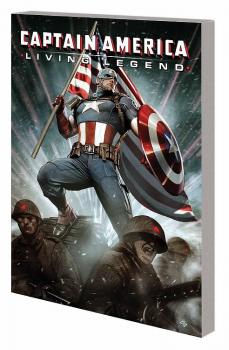 When a top-secret orbital research station is dragged from the sky by an unknown alien force, Captain America finds himself caught between two global superpowers on the brink of war! But how does it involve Volkov - a decorated WWII Russian officer who disappeared on an ill-fated lunar mission more than forty years ago? And how is Cap's shield the key to the mystery of this deadly alien force? As the Russian army mobilizes to lock down the station's remote Siberian crash site, Captain America's mission is to find the survivors and bring them back alive - or silence them forever. But as mutated foes swarm the Russian squad, even Cap is unprepared for the horror that awaits them all in the icy wilderness. Because something has survived. Something alien. And it is awake! Collecting CAPTAIN AMERICA: LIVING LEGEND #1-4. 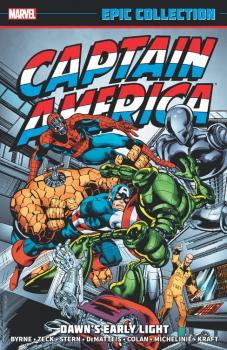 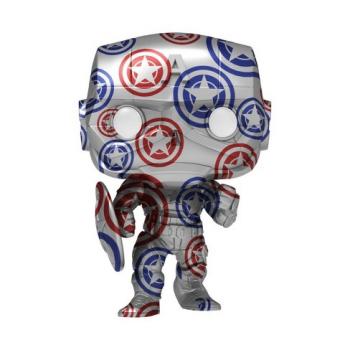