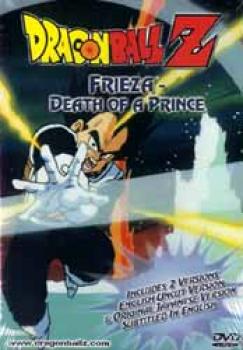 <UL><LI>The renewed Goku
Despite his new powers, Vegeta proves to be no match for the all-powerfull Frieza. With each punch, Vegeta's dreams of becoming a Super Saiyan fade away, and Piccolo, Gohan, and Krillin can do nothing but watch, frozen with fear. back on the spaceship, Goku's healing is almost complete! Can Vegeta survive Frieza's relentless beating long enough for Goku to arrive? (Episode 70)<LI>The end of Vegeta
The revitalized Goku arrives on the battlefield of Namek, but not in time to save Vegeta from Frieza's vicious attack. Beaten and broken, Vegeta hangs to his life by a thread, using the few minutes he has left to share the secrets of his violent past. Will this shocking revelation help explain Vegeta's ruthless nature? And why does Goku look so familiar to Frieza? (Episode 71)<LI>The ultimate battle
Feeling a new sense of brotherhood with his long-lost Saiyan race, Goku wages a determined battle with the evil Frieza. As the fight ensues, it appears that Goku is holding his own! In an attempt to defeat Goku, Frieza directs his energy blasts at Namek itself, turning the planet into a deadly, lava-spitting war zone! Can Goku stop Frieza before Namek is torn to pieces? (Episode 72)</UL> 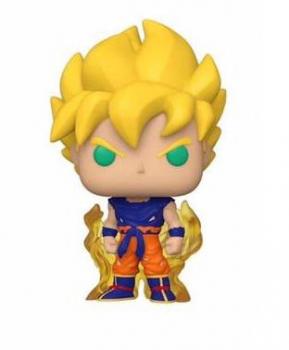 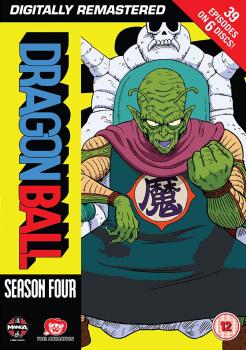