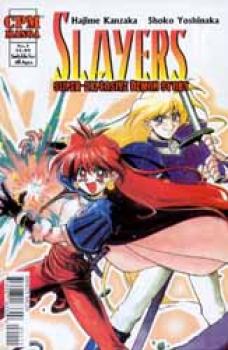 The Slayers is one of the most popular Japanese anime series ever imported to the U.S.! The Slayers features some of the most popular characters in the history of anime and manga: the hot-headed, red-haired sorceress Lina Inverse, and the strong and bull-headed adventurer, Goury Gabriev! The Slayers is also one of the funniest Medieval fantasy series every created, with dashing heroes, evil demons, princesses in danger, and wild jokes that everyone will love! And this is where it all began - the first Slayers comics! In this first wild issue, Lina meets Goury for the very first time! It&#39;s the beginning of their fabulous adventures, and all the business that the fans have come to love is at it&#39;s best here. These lovable heroes are always led astray by their hunger - for lots and lots of food, and for get-rich-quick schemes that never seem to work out! If you like adventure comics, humorous comics, and great fantasy, Slayers is for you! 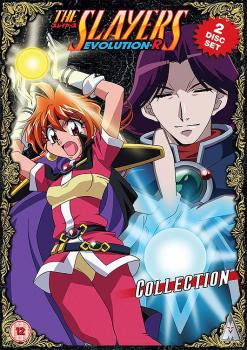 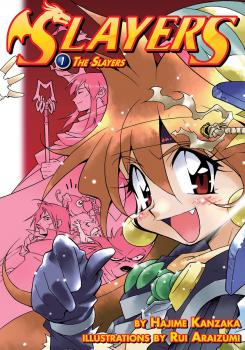