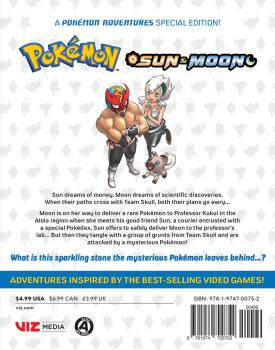 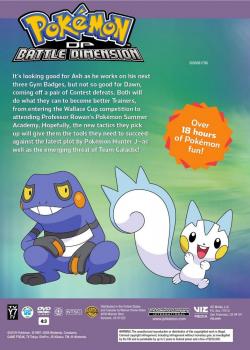 I bought a single pack of these once, and they were pretty much exactly what you'd expect; small square stickers with Pokemon art on them. Most of the stickers have some kind of shiny, foil-ish effect on them (at least the ones I bought did - maybe that was just dumb luck). The stickers are quite a bit smaller than you might expect, though, and the art on them is pretty much your average Pokemon stuff. I can't say I was blown away by these, but I can't say I'm disappointed either. The stickers all feature some symbols and counters on them, so you can most likely use them to play some kind of collectible game. However, since everything's in Japanese, I can't figure out the rules to this sticker-based game, so I can't comment on their merit as a collectible game. As a collectible pure and simple, these stickers are take-it-or-leave-it stuff.