Imported from Japan! Here&#39;s the second release in the cool new Toy Tribe series by Kaiyodo/Xebec, featuring characters from Trigun and other original creations by Yasuhiro Nightow. The mysterious Wolfwood appears to be a preacher. He carries a large cross wrapped in cloth and tied with belts. Actually, the cross he bears is actually a miniature arsenal that opens up nicely when unwrapped, the cross-plank laden with pistols, the main shaft a rather powerful machine gun. He travels with Vash the Stampede, but seems to have a secret agenda Expertly designed by Trigun creator Yasuhiro Nightow, Wolfwood features multiple points of articulation, interchangeable hands, and an incredibly detailed base complete with Wolfwood&#39;s cross arsenal! Original Japanese blister card packaging. 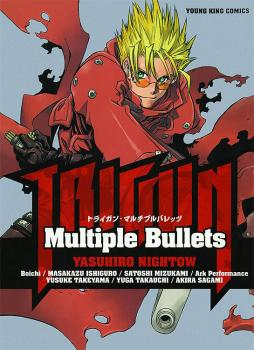 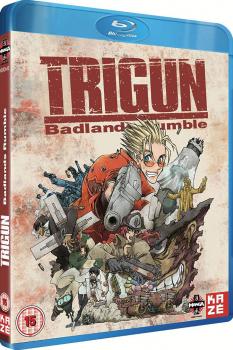