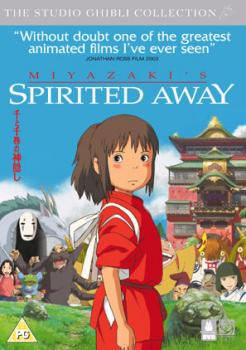 Directed by animation legend Hayao Miyazaki, SPIRITED AWAY is the tale of Chihiro (voiced by Daveigh Chase), a young girl who is taken down an unusual road by her parents while moving to a new home in an unfamiliar town. The curiosity of Chihiro's mother (Lauren Holly) and father (Michael Chiklis) leads the reluctant child into what appears to be an abandoned amusement park. Soon her parents are greedily feasting on various delights from an enticing food stand and are literally turned into pigs. The frightened and bewildered girl then encounters a young man named Haku (Jason Marsden), who explains what she must do to navigate this strange and magical realm. Finding employment in a hotel for spirits and other odd characters--including kimono-wearing frogs, lumbering tentacled monsters, and a mysterious apparition named No Face--Chihiro attempts to figure out how she can free her parents from the clutches of the resort's owner, a powerful witch named Yubaba (Suzanne Pleshette). In the process, she makes some very eccentric friends--and has to deal with some notoriously stinky customers.

A surreal adventure reminiscent of Lewis Carroll's ALICE IN WONDERLAND, SPIRITED AWAY continues Miyazaki's streak of groundbreaking animated films that also includes PRINCESS MONONOKE and MY NEIGHBOUR TOTORO. Succeeding MONONOKE as the most successful film in Japanese cinema history, this charming movie follows its own bizarre yet engaging logic as it reveals a cast of fascinating characters and jaw-dropping settings through stunningly beautiful hand-crafted animation. A movie experience like no other, SPIRITED AWAY is sure to enchant audiences of all ages, leaving viewers grinning with a giddy sense of wonderment. 116 minutes. 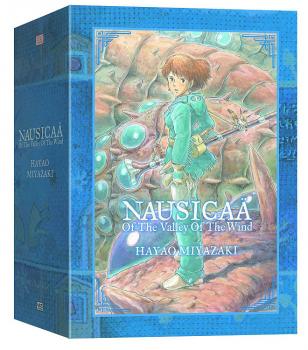 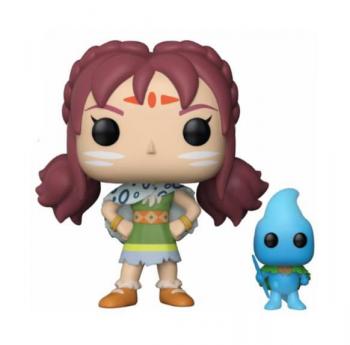