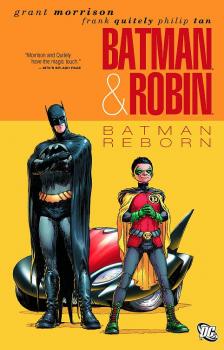 Other items in BATMAN AND ROBIN TP

Written by GRANT MORRISON Art by FRANK QUITELY, PHILIP TAN and JONATHAN GLAPION Cover by FRANK QUITELY The new Dynamic Duo hit the streets with a bang in their new flying Batmobile to face an assemblage of villains called the Circus of Strange and investigate the abduction of a child by the mysterious Domino Killer. But can Batman and Robin find a way to work together?
Dick Grayson, the original Robin, has taken up the cape and cowl of his former partner, and Damian Wayne, the assassin-raised son of Bruce Wayne, has become a deadly new Robin - ready to fight crime by any means necessary. Together, this masked Odd Couple must stop a rising tide of villainy whose savagery and brutality are unlike
anything Gotham City has ever seen.
Find out in this new trade paperback collecting the first six issues of the hit series! 168 pages 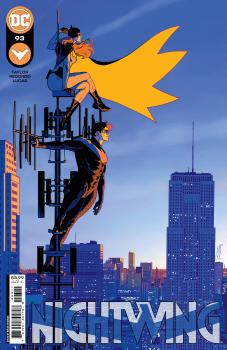 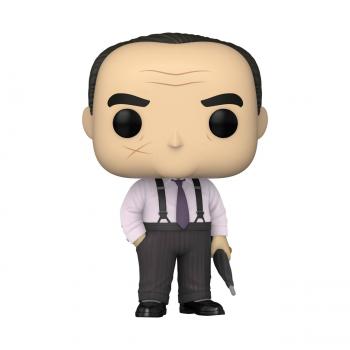