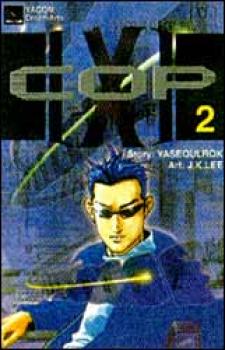 X-Cop, Joon Ha, learns that the leader of the chat room manipulators is a psychotic maniac by the name of Manac, who blows up the National and International Airports in Korea merely as a show of his ability and power! He demands a ransom of $30 Million dollars be wired into his Swiss bank account in three days, or else he will bomb the city of Pusan. Joon Ha lures Manac into playing a game with his friend, a computer software genius, while the X-Cop hacks into Manac&#39;s computer to stop his subconscious hypnosis of innocent people on line.