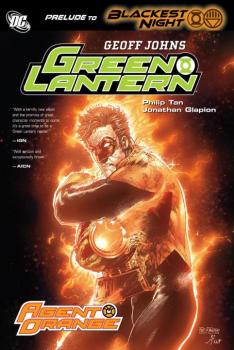 Other items in GREEN LANTERN TP

Test pilot Hal Jordan was chosen to become a Green Lantern, one of an intergalactic police force. Armed with his incredible power ring, which creates anything he can imagine, he protects Earth from extraterrestrial threats of every kind. This graphic novel sequel to "The Sinestro Corps War" is the prelude to the next major event in the DC Universe, "The Blackest Night", and features the war of light exploding across the Vega System. The Green Lantern Corps led by Hal Jordan battle the bizarre Orange Lantern Corps and their commander, Agent Orange, the most disgusting, filthy and vile being in the universe. Plus, the secrets of the Guardians' pact with the criminals of the universe that had previously kept the Vega System off limits is finally revealed.

Art by PHILIP TAN, IVAN REIS and others 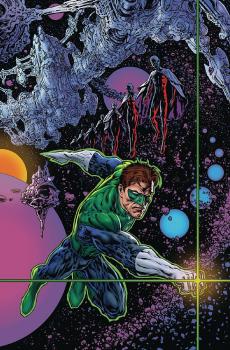 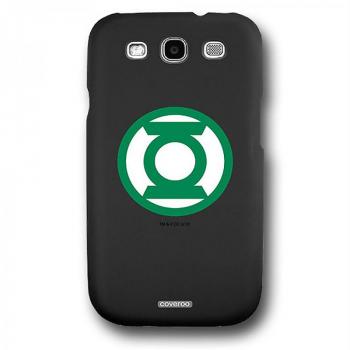 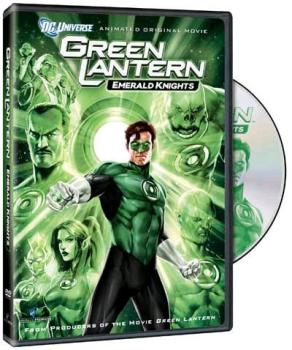